The most common cause of infertility in men 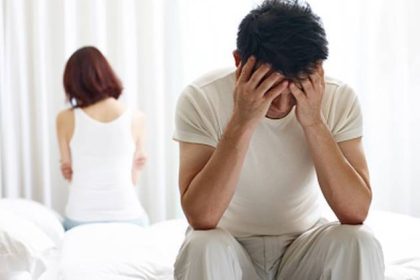 If a couple does not conceive within a year despite having sex without contraception, they are defined as infertility. Currently, using new methods of infertility treatment, all infertile couples can have children in the country. Many believe that there is no such thing as an infertile couple right now because all people who do not have normal fertility can somehow go for treatment and get results.