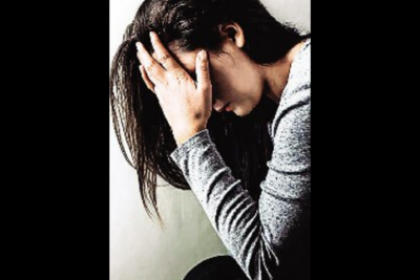 HYDERABAD: City researchers have found that women with polycystic ovary syndrome (PCOS) are prone to diabetes and impaired glucose tolerance. They also noticed that there is a strong alliance (PCOS) of with insulin resistance in Telangana. It is the first study in Telangana to evaluate the link between PCOS and diabetes.

“Our study suggested a strong association of PCOS with hyperinsulinemia (higher levels of insulin in blood) and impaired glucose tolerance in Telangana. Glucose intolerance and insulin resistance are usual among women with PCOS . It is associated with uncontrolled diabetes mellitus (type II diabetes) in the general population.

There should be prompt and early lifestyle modifications for those who have a known family history,” said corresponding author Dr Roya Rozati, head of the department of obstetrics and gynaecology, Shadan Institute of Medical Sciences.

The study, published in the recent issue of the medical journal, Gynaecology and Women’s Health Research, revealed overall abnormalities of glucose intolerance in 35% of patients studied and 10% in controls. This shows a significant difference. Insulin resistance has a very significant role in the pathophysiology of both type 2 diabetes mellitus and PCOS.

“Although numerous women with PCOS are at a high risk of insulin resistance, impaired glucose tolerance, and pancreatic beta- cell dysfunction, the exact cause of an increase in insulin levels is not yet known but could be due to elevated phosphorylation of the insulin receptors which reduces the activity of protein (tyrosine kinase) resulting in insulin secretion abnormality,” Dr Roya, who is also a member-secretary of Maternal Health and Research Trust (MHRT), told TOI.

Dr Roya said the study was conducted on the population that is relatively young suffering from PCOS and mostly having low body mass index (BMI). The mean age of the subjects was 24.08 years old.